New iPhones are almost selling better than even Apple hoped 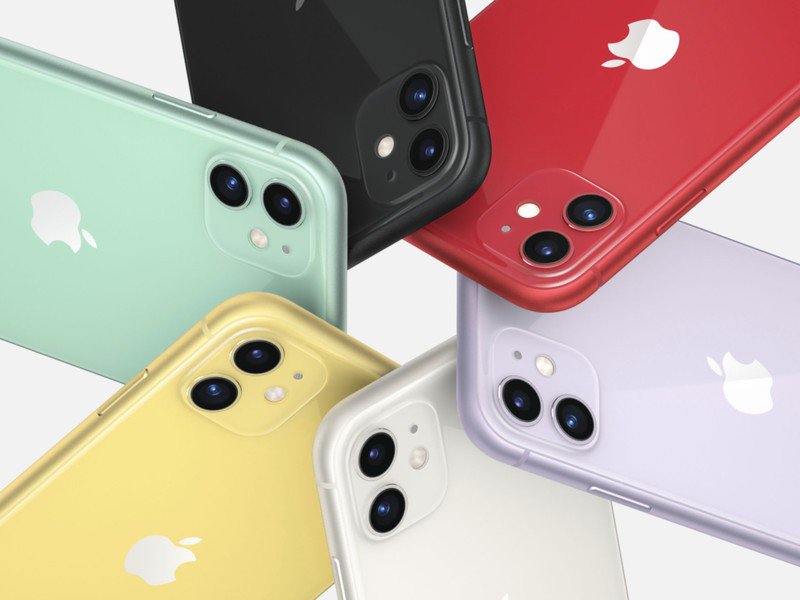 Things are going better than most expected.

The new iPhone 11 and iPhone 11 Pro are selling so well that they’re close to beating Apple’s own estimates. That’s according to a new report from Bloomberg.

The report says that Apple had predicted that it would ship between 70 million and 75 million iPhones throughout 2019. Sales are so strong that Apple has told its suppliers that it expects the final numbers to be towards the high end of those two figures.

We heard earlier today that sales in China are particularly strong. Sales of iPhones were up 230% for the month of September with that trend likely to continue. And as Bloomberg also notes, Apple’s iPhone 11 is proving particularly popular globally thanks to its relatively low price and high spec sheet.

Consumer interest in the iPhone 11 suggests Apple may be tackling a problem that has plagued its lower-end models in recent years: Many people want the best iPhones, but can’t afford them. The iPhone 11 bridges that gap. The only major differences between that model and the iPhone 11 Pro is a third-camera for deeper zoom and the resolution of the screen. Reviews of the iPhone 11 have been positive, with praise coming for the consistency of the camera between the regular iPhone 11 and the Pro version.

Throw the rumored $399 iPhone SE 2 into the mix and Apple may have finally solved its (relatively) low cost iPhone problem.