Home » PC » The 5G iPhone is being developed “as fast as we can”, says Qualcomm CEO

The 5G iPhone is being developed “as fast as we can”, says Qualcomm CEO 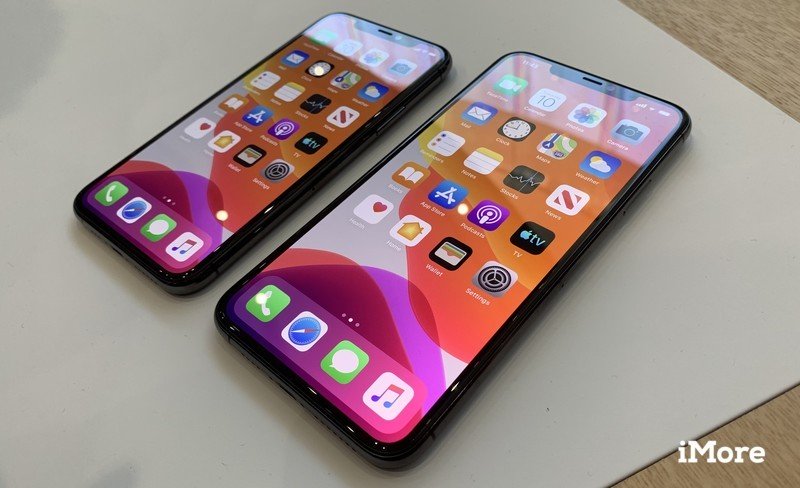 The 5G iPhone is going to be released “as fast as we can”.

The 5G iPhone has long been rumored to be released next year, and now Qualcomm President Cristiano Amon has released new details about the two companies’ collaboration on the device, according to PCMag. At Qualcomm’s Snapdragon Tech Summit, Amon talked about how his company is working “as fast as we can” to help launch the new iPhone.

“Priority number one of this relationship with Apple is how to launch their phone as fast as we can. That’s the priority.”

He also talked in some detail that the relationship is ‘multi-year’ and that, because the two companies started working together recently on the project, that front end implementation might have to wait.

“We have a multi-year agreement with Apple. It’s not one, it’s not two, it’s multi-year for our Snapdragon modem. We’re setting no expectations on front end, especially because we engaged it very late.”

As 5G starts to roll out in small and big ways across carriers, Amon stressed the importance of making sure that the iPhone did not fall behind but was ready to take advantage of the new technology as soon as possible.

“We re-engaged probably later than both of us would like, and I think we’ve been working together to try to get as much as possible done, and take as much possible advantage of what they’ve done before so that we can actually launch a phone on schedule with 5G.”

While Apple is expected to use a range of components for its antenna system, depending on the carrier that the iPhone is developed for, Amon seemed confident that Qualcomm is differentiating itself among its competitors in terms of the speed and reliability of its technology. Those advancements, he believes, will make the first 5G iPhone a hit with its customers.

“We’re very happy with the progress we’re making, and I expect that they’re going to have a great device.”