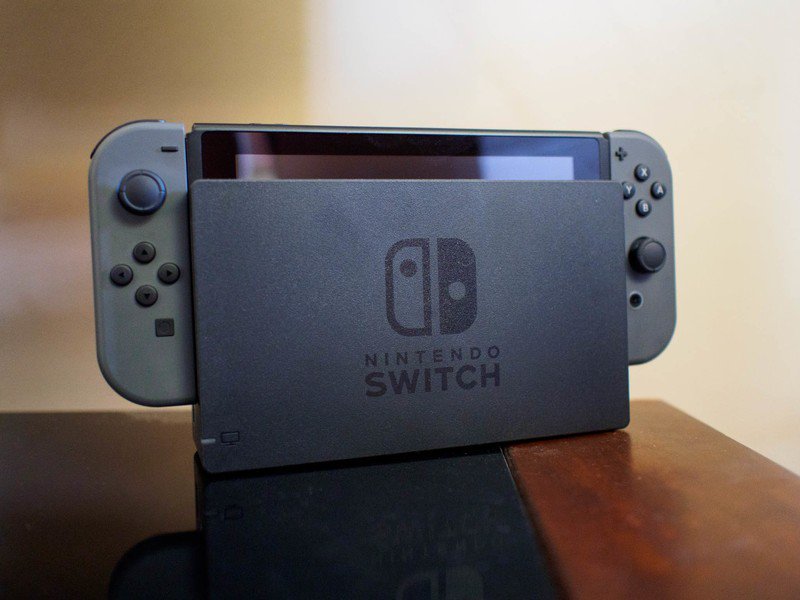 Whether your official dock is on the fritz or you’re simply looking to purchase a new one for another room in your home, springing for a new dock is expensive. Third-party docks tend to be smaller, less expensive, and more portable. However, it’s a known fact that they’ve been known to kill Switch consoles like with the Switch’s firmware 5.0 update debacle. We’ve done the research to determine which third-party docks won’t brick your system. There are only a few that we trust in, so the pickings are small, but they’re safer than the rest. Take a look and see which one would work best for you.

While these third-party manufacturers have taken precautions to create a device that works with current Switch software and updates, it’s possible that a future software update from Nintendo could cause problems at any moment. Remember that using any unofficial accessories puts your Switch console at risk. Please be careful and cautious when considering using anything but the official licensed Nintendo Switch Dock.

We love this option because it’s cheaper than the official dock, but still has a cool look to it. Its relatively small design also makes it easy to pack and transport. The core drive that provides the USB-C for the dock is removable and works with several other devices. Best of all, this dock comes in five designs, including an NES and SNES design. You’ll find an HDMI port, USB-C port, and two USB 2.0 ports on this device.

If you just want something compact and super easy to transport, this is the replacement dock to consider. It does require you to remove the circuit board from your original dock and place it in this new casing. You’ll need to be comfortable with handling that procedure. Doing this should ensure that the dock will be compatible with future Nintendo software updates. It comes in four colors: black, white, green, and red.

This is a simple-looking device that gets the job done and isn’t quite as bulky as the official dock. Its smaller design makes it a little easier to pack and transport. Unlike the other two options on this, list, this one only comes in one color. It features a USB-C port, an HDMI port, and a USB 2.0 port.

After significant research into the issue, we’ve determined that these are the safest third-party docks for the Nintendo Switch. We love that they are more compact than the official hardware and that two of the products offer more than one color choice. When making your decision, you’ll want to consider how much you’re willing to spend, how small you want the dock to be, and if you want it to have a unique design.

We recommend the Skull & Co. Jumpgate as it provides more convenience than the other options on this list while providing five awesome designs to choose from. It’s a compact device that won’t take up a lot of room on your entertainment center or in your travel bags. You’ll be able to transport it more easily than you would the official dock. We also like that the Core Drive is removable so it can be used to power other devices in addition to the Switch.