Blu-ray discs are the gold standard in physical video formats right now. You probably have a decent Blu-ray collection of your favorite movies, but without a Blu-ray drive, you can’t play them on your Mac. Blu-rays aren’t just great for movies; they also make great storage devices for backups or other relevant data as well. If you want to play, read, or write Blu-ray discs with your Mac, you’re going to need to start with an excellent Blu-ray drive. Here are our favorite Blu-ray drives for Mac. 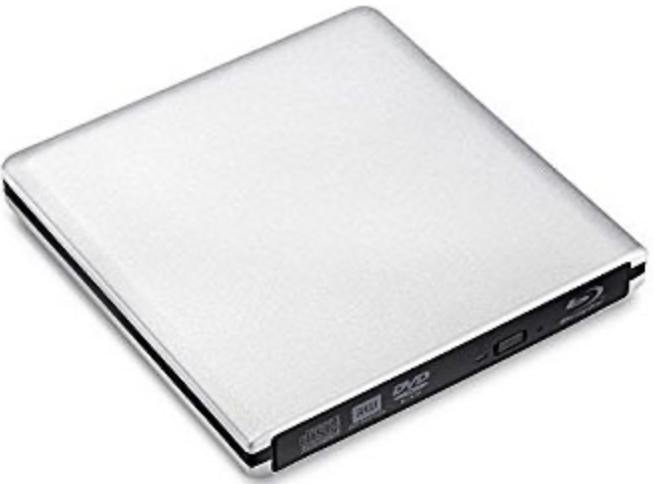 Completely compatible with Mac, you won’t need to reformat or install anything to get the SEA TECH Blu-ray drive to talk to your Mac. Plus, it uses a USB 3.0 connection, meaning all your data transferring is happening at the fast speed of USB 3.0! 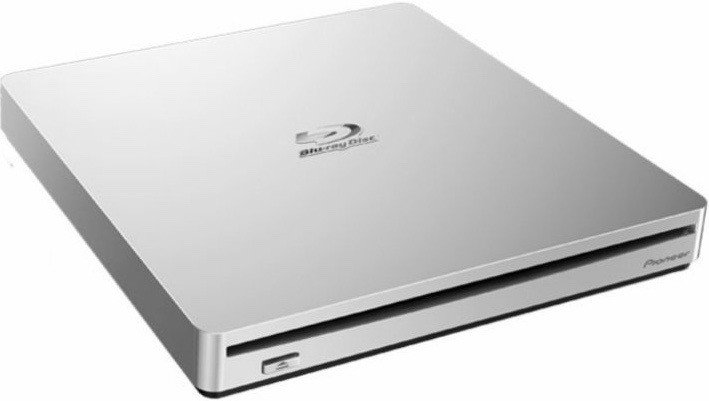 The Pioneer BDR-XD05’s 6x write speeds on single-layer and dual-layer discs, and up to 4x max write speeds on quad-layer discs, which makes it one of the faster drives around. Compatible with Mac right out of the box, it also has a quiet mode, so it won’t make a ton of noise when you’re using the drive. 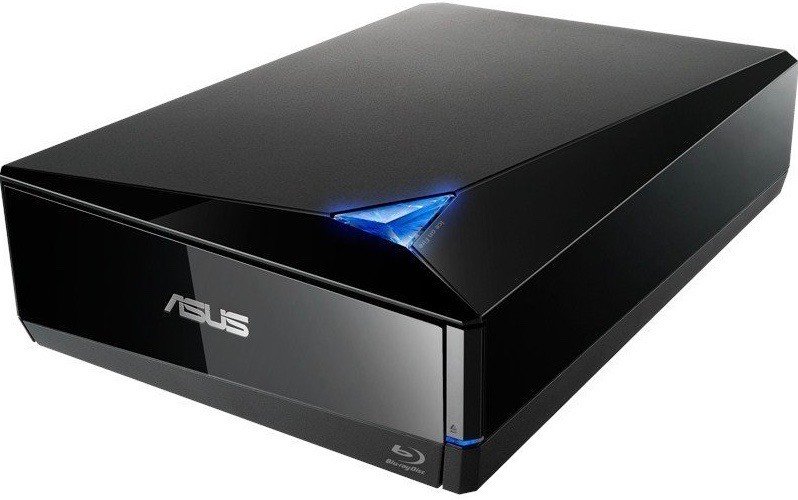 The ASUS 12X Blu-ray drive has a 16X burning speed, which is among the fastest of the optical drives out there. Plus, by using a USB 3.0 connection, the ASUS BW-16D1X-U Blu-ray drive can also write data much faster than other drives that still use USB 2.0. The drive is formatted both for Mac and Windows, so you don’t have to worry about reformatting the drive if you want to switch back and forth between operating systems. 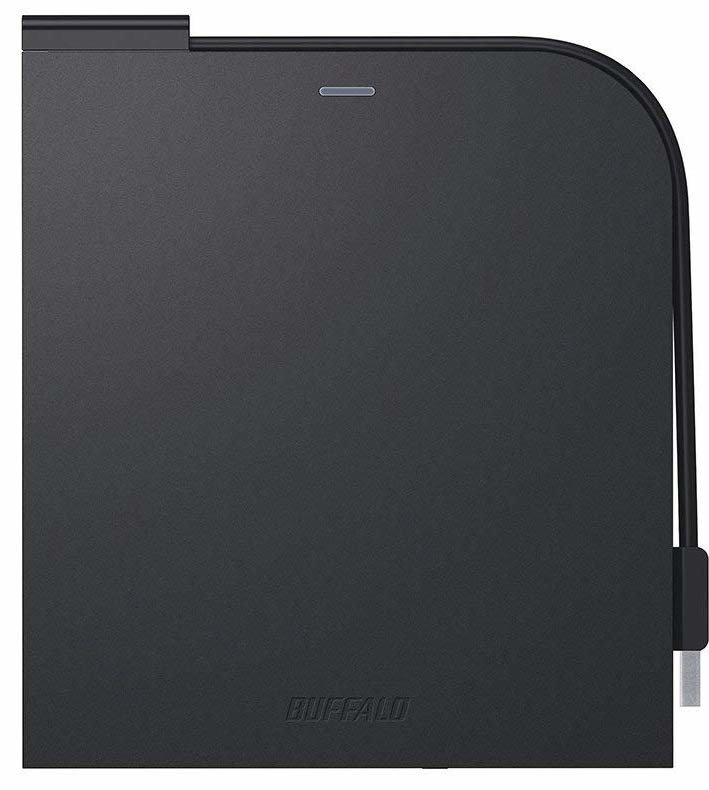 For both Mac and Windows, this beautifully designed reader offers BDXL support for high capacity disc-writing for Blu-ray discs, DVDs, and CDs. It also includes M-Disc support for longer life recordings. Included is the Cyberlink Media Suite, which offers Blu-ray and DVD burning and playback tools. 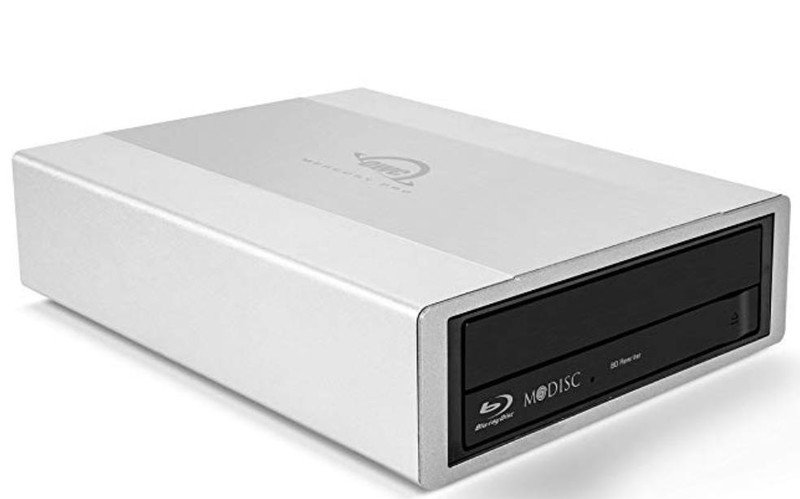 Housed in an aluminum casing, the OWC Mercury Pro may be a bit bulky and boxy, but what it lacks in looks it makes up for in performance. This 16X drive is fast at burning Blu-Ray discs, and it’s even compatible with M-Disc, so your archives will last much longer. The drive also uses USB 3.0, giving you a much faster connection speed, and it comes with all the cable you need in the box!

When it comes to playing Blu-rays on your Mac, you’re going to need software as well as an external drive, and sometimes that software can be expensive. For that reason, I think the SEA TECH Blu-ray drive is worth a look for people who just want to watch Blu-ray movies.

Of course, if you plan on using Blu-rays for hard copies of your work, document, files, and general back up, it’s probably worth the dishing out the extra cash for a drive like the ASUS BW-16D1X-U. It just has way more power than those slimmer drives and will help you transfer all your data to disc a lot faster.

Either way, you’ll need one of the great drives listed above if you want to watch or burn any Blu-rays on your Mac.