Home » PC » Will Tokyo Mirage Sessions #FE Encore be getting any DLC?

Will Tokyo Mirage Sessions #FE Encore be getting any DLC? 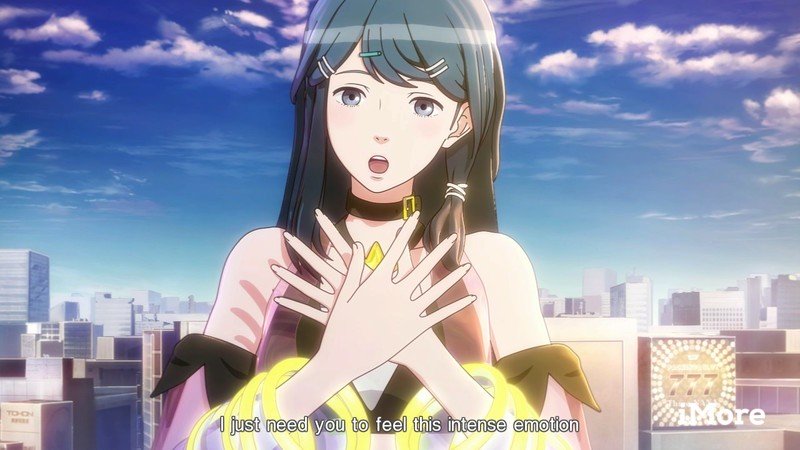 Best answer: No, there will be no paid DLC for Tokyo Mirage Sessions #FE Encore on the Nintendo Switch. However, all Wii U DLC is included, and the game comes with some new, free content and updates already added.

Is there any new, free DLC I can get?

You can’t download any separate DLC for Tokyo Mirage Sessions #FE Encore. However, the game already has some new, bonus content that wasn’t in the original game. That content includes several new dungeons, as well as new character story sidequests interspersed throughout the game. You’ll encounter these as you play, and we don’t want to spoil them for you, but if you played the Wii U version, be on the lookout for the new scenarios.

Finally, there are multiple new costumes you can get in the game, including costumes from Etrian Odyssey, Shin Megami Tensei, Fire Emblem, and a costume of the iconic Joker from Persona 5.

Tokyo Mirage Sessions #FE Encore has added even more content celebrating beloved characters from both the Fire Emblem series and ATLUS games. This time, Tiki of the divine dragon clan can join the battle during session attacks (as well as Maiko and Barry too!), and players can also customize their roster of characters with a range of new costumes.

Why can’t I buy the DLC from the Wii U version of the game?

You can’t buy the old DLC…because it’s already in the game! Tokyo Mirage Sessions #FE had several DLC packs, including two costume packs (Tokyo Millenium Collection and Atlus Collaboration Costume Set) and one pack of bonus scenario quests. All three of these DLC packs are included by default in Tokyo Mirage Sessions #FE Encore, so you don’t have to worry about trying to find them.

The swimsuit DLC pack, which was included in the Japanese version of the Wii U release only, is not available for the Switch version at all.

Will there be any more DLC released in the future?

It’s possible, though not likely. Nintendo has a spotty history of releasing DLC for its games, and so far, the publisher has not announced anything new DLC-wise for the game. However, Tokyo Mirage Sessions is the type of game that naturally lends itself to things like costume DLC or character quests. It wouldn’t be a total surprise to see such DLC be announced in the future, but don’t get your hopes up too high for it. 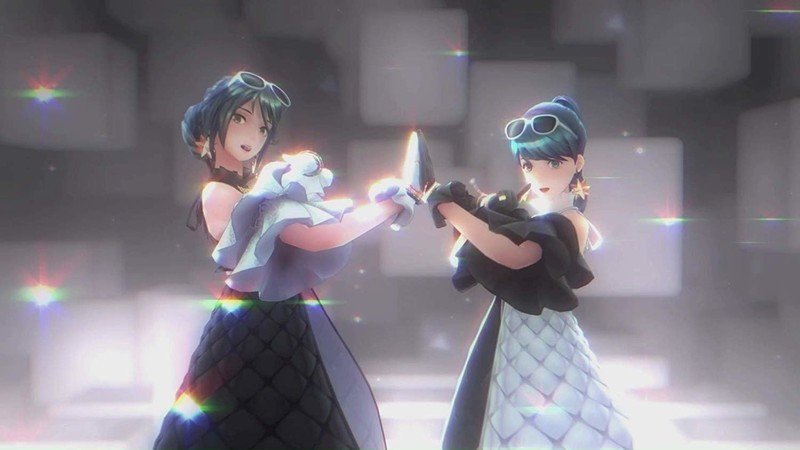 Tokyo Mirage Sessions #FE Encore brings the worlds of Shin Megami Tensei and Fire Emblem together for a musical extravaganza packaged as a turn-based RPG. Its original Wii U version earned praise for its light-hearted, exuberant story and plentiful cameos, and now a Switch version is here with all the Wii U’s DLC, plus some bonus content.