“Works with AirPower mat”. Apparently not. It loooks to me like Apple doesn’t treat customers with the same “high standard” of care it apparently reserves for its hardware quality. Nine days after launching its $199 wireless charging AirPods headphones that touted compatibility with the forthcoming Apple AirPower inductive charger mat, Apple has just scrapped AirPower entirely. It’s an uncharacteristically sloppy move for the “it just works” company. This time it didn’t.

Given how soon after the launch this cancellation came, there is a question about whether Apple  knew AirPower was viable before launching the new AirPods wireless charging case on March 20th. Failing to be transparent about that is an abuse of customer trust. That’s especially damaging for a company constantly asking us to order newly announced products we haven’t touched when there’s always another iteration around the corner. It should really find some way to make it up to people, especially given it has $245 billion in cash on hand. 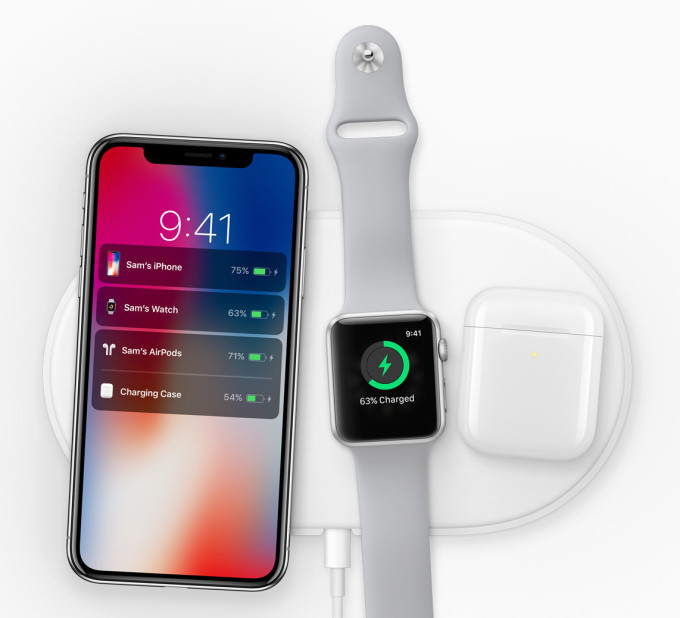 TechCrunch broke the news of AirPower’s demise. “After much effort, we’ve concluded AirPower will not achieve our high standards and we have cancelled the project. We apologize to those customers who were looking forward to this launch. We continue to believe that the future is wireless and are committed to push the wireless experience forward,” said Dan Riccio, Apple’s senior vice president of Hardware Engineering in an emailed statement today.

That comes as a pretty sour surprise for people who bought the $199 wireless charging AirPods that mention AirPower compatibility or the $79 standalone charging case with a full-on diagram of how to use AirPower drawn on the box.

Apple first announced the AirPower mat in 2017 saying it would arrive the next year along with a wireless charging case for AirPods. 2018 came and went. But when the new AirPods launched March 20th with no mention of AirPower in the press release, suspicions mounted. Now we know that issues with production, reportedly due to overheating, have caused it to be canceled. Apple decided not to ship what could become the next Galaxy Note 7 fire hazard.

The new AirPods with wireless charging case even had a diagram of AirPower on the box. Image via Ryan Jones

There are plenty of other charging mats that work with AirPods, and maybe Apple will release a future iPhone or MacBook that can wirelessly pass power to the pods. But anyone hoping to avoid janky third-party brands and keep it in the Apple family is out of luck for now.

Thankfull, some who bought the new AirPods with wireless charging case are still eligible for a refund. But typically if you get an Apple product personalized with an engraving (I had my phone number laser-etched on my AirPods since I constantly lose them), there are no refunds allowed. And then there are all the people who bought Apple Watches, or iPhone 8 or later models who were anxiously awaiting AirPower. We’ve asked Apple if it will grant any return exceptions.

Combined with an apology for the disastrously fragile keyboards on newer MacBooks, an apology over the Mac Pro, an apology for handling the iPhone slowdown messaging wrong, Apple’s recent vaporware services event where it announced Apple TV+ and Arcade despite them being months from launch, and now an AirPower apology and cancellation, the world’s cash-richest company looks like a mess. Apple risks looking as unreliable as Android if it can’t get its act together.

The greedy ways Apple got to $1 trillion