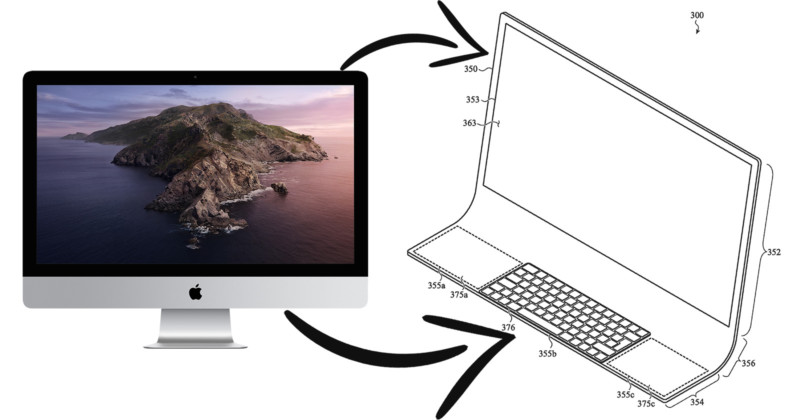 The design of the iMac hasn’t changed much since the aluminum unibody version was announced in 2009. They slimmed down the design in 2012, and added a retina display in 2015, and that’s about it… but that definitely doesn’t mean Apple isn’t innovating behind the scenes.

A patent application spotted by Apple Insider shows what Apple has been playing with. Namely: a desktop Mac design that’s made entirely out of a single piece of curved glass, taking the thin, unibody of the current all-in-one iMac to the extreme.

Here’s a look at the schematic from the patent: 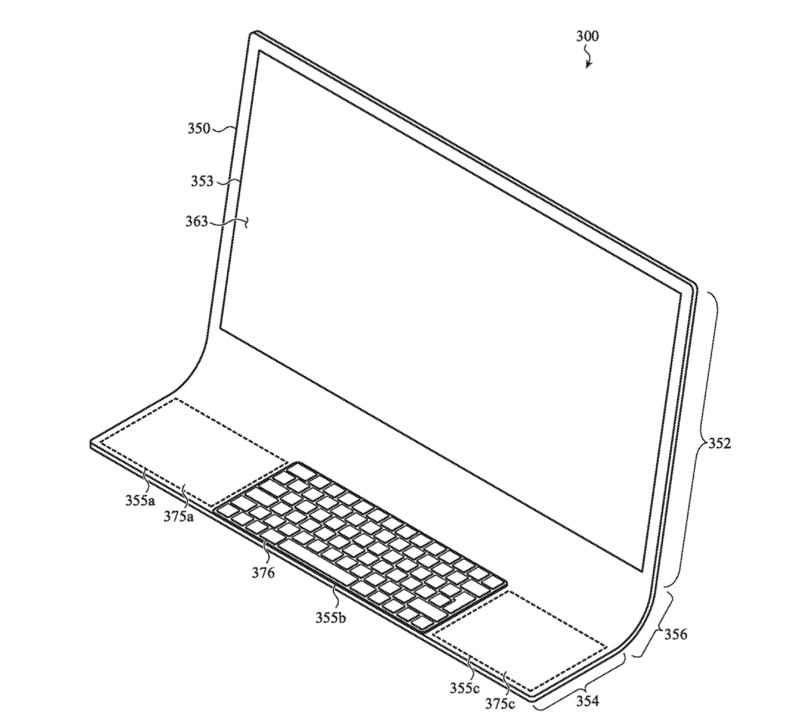 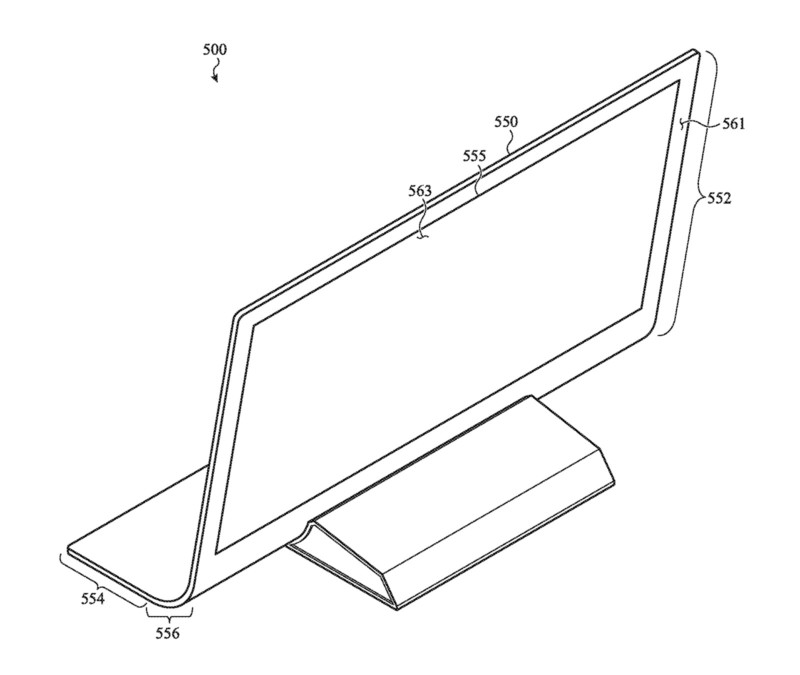 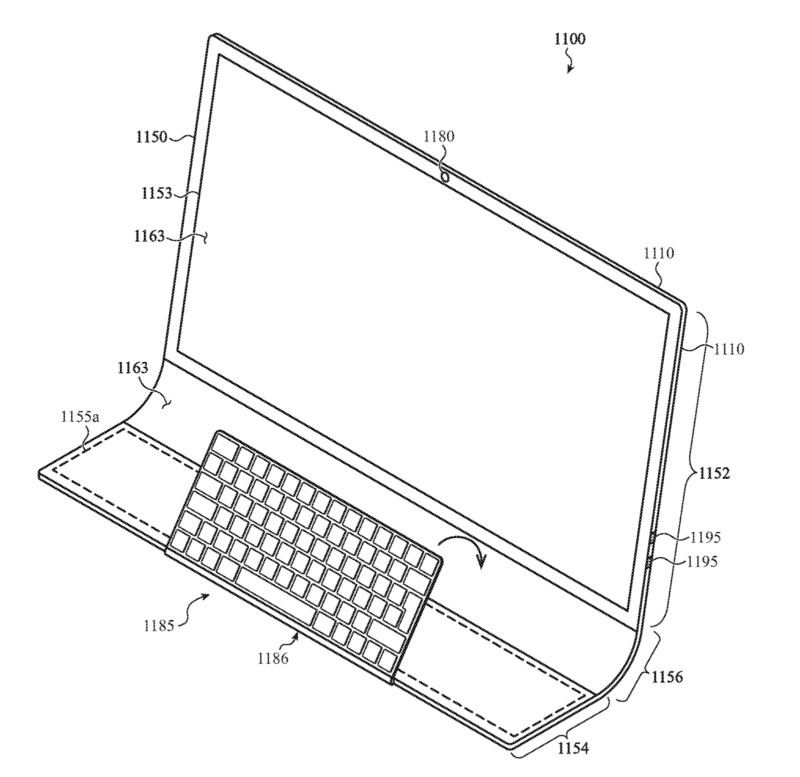 The display itself would be embedded in this single curved piece of glass, which would also have a slot for your keyboard, while most of the internal hardware of the all-in-one would live in a “wedge” that would extend from the back of the computer. 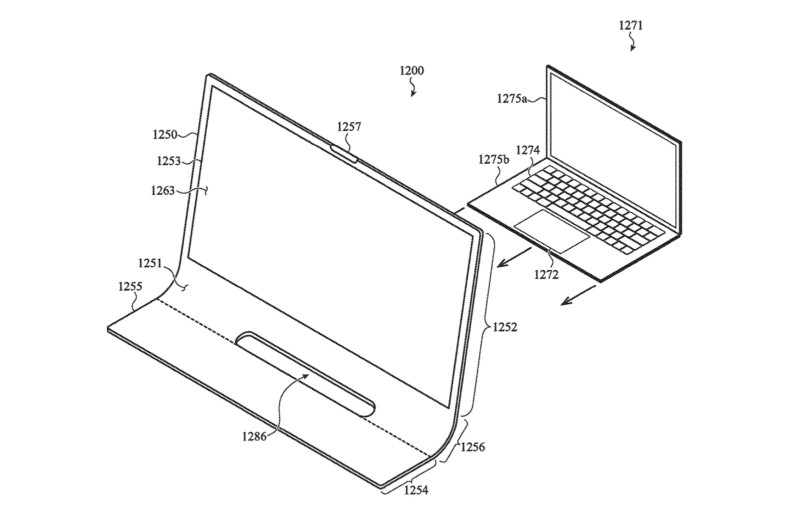 There are several variations shown in the patent, which is kind of fun to flip through, but it’s worth noting that any redesign this innovative is likely years away… if it ever comes to fruition at all. A patent does not a viable product make, but this does show that Apple isn’t afraid to re-think the design of the already-beautiful iMac once again, and possibly push it to futuristic new heights.

Now if only they’d add a touchscreen and Apple pencil support so that photographers could edit directly on the display, then we’d get really excited.