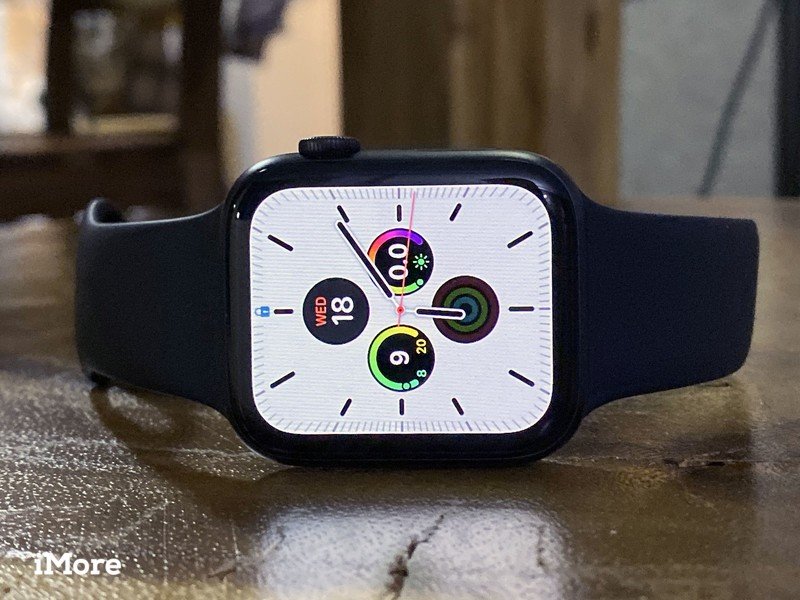 Apple Watch to the rescue.

We’ve told you of times where an Apple Watch has potentially saved lives in the past and while life wasn’t threatened this time, a watch did call 911 when needed. According to Redditor _mr0, they were driving when they were involved in an accident. And the Apple Watch did the rest. 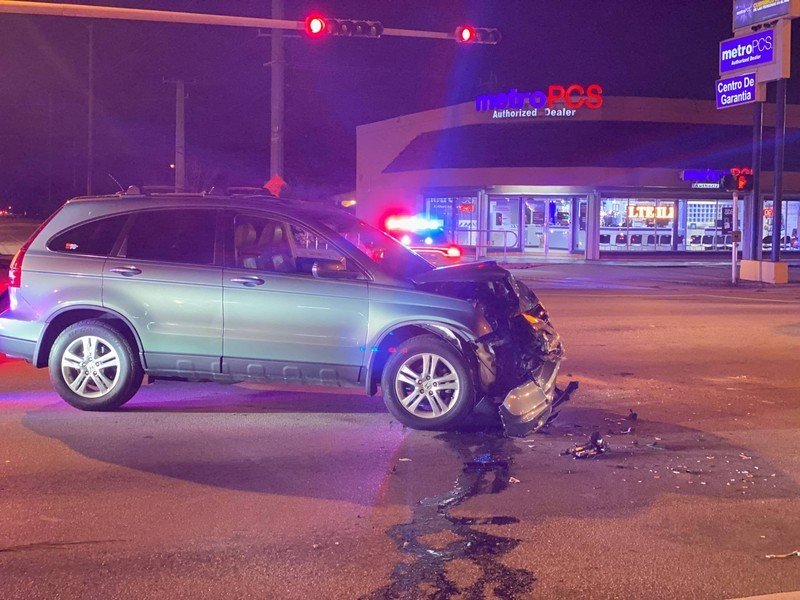 According to the Reddit thread the watch called 911 and was in the process of dialling when the wearer “came too.” Thankfully they didn’t suffer any serious injuries.

It would appear that the Apple Watch’s fall detection was triggered at the moment of impact. When the wearer didn’t cancel the alert, a call to emergency services was placed exactly as it should have been. The feature did what it is designed to do, although in this instance it fortunately wasn’t a matter of life or death.