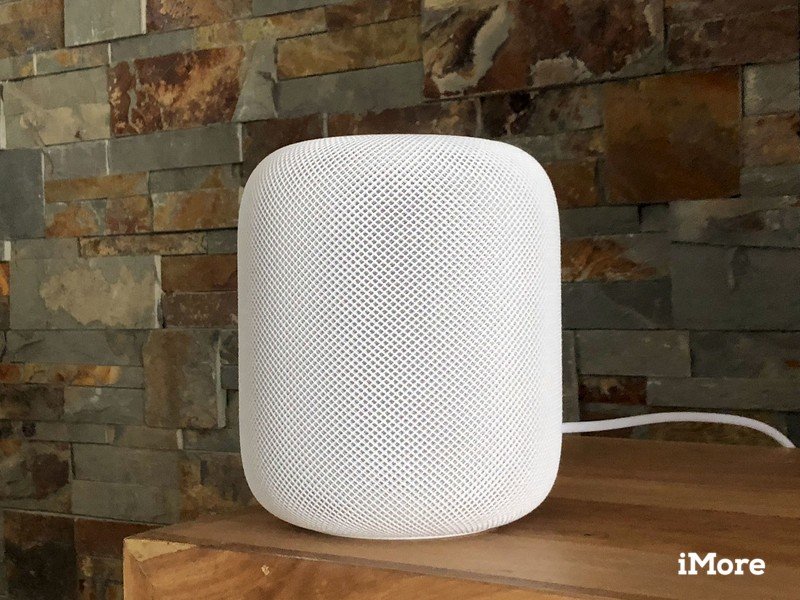 A few days after releasing, then subsequently pulling, the HomePod Software 13.2 update after reports that it rendered a number of HomePods inoperable, Apple has released version 13.2.1. Like 13.2, HomePod software version 13.2.1 brings support for multiple users, iPhone audio Handoff, Ambient Sounds, and adding music to your HomeKit scenes.

Update: Apple has temporarily removed the AudioOS (Homepod software) version 13.2 update because of some issues people were having with the software hanging while installing.