Home » Gadgets » Imagine a future where you can have a Steam Deck with Infinite Battery!

Imagine a future where you can have a Steam Deck with Infinite Battery! 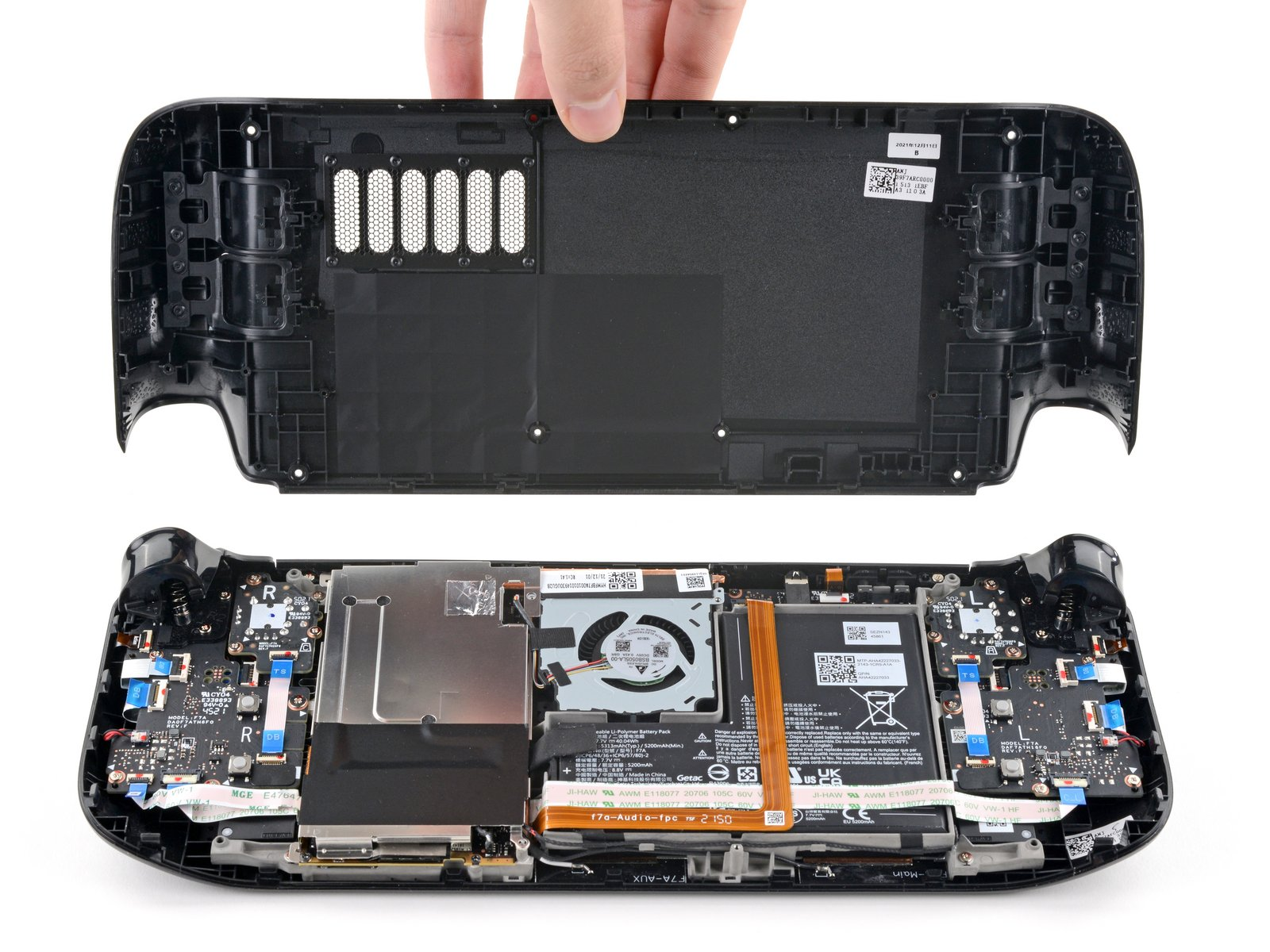 Batteries are in almost everything that we use. All of our home appliances, mobile devices, and any sort of tech that we possess require a battery to run. It’s simple and it’s obvious at this point. We either have to stay connected to a power source, or we have to charge our devices to be able to use them for the limited time that we have. For some devices such as Bluetooth speakers, that time can be a couple of days, approximately 24 hours for our smartphones, and just 2 – 8 hours of game time on the Stem Deck. 2 – 8 hours of gaming on a portable console is not worth it for me, I was never in the market for portable consoles anyways, but seeing just how little time I’ll have to enjoy it, I don’t even want to consider ever getting a Steam Deck. Instead, I’ll use half of that money to get myself a cool collector’s edition set.

Now imagine if the Steam Deck had a battery that would last longer than you. By which I mean hundreds and maybe even thousands of years. You could buy this thing and have your grandkids play Half-Life 2 on this, cause let’s be honest Half-Life 3 will never see the light of day. So, you can imagine that having a gadget like this with seemingly infinite battery life would be pretty cool.

You’re wondering now, just how can this be possible? Well, it just so happens that a Silicon Valley-based nanotechnology company is making a super battery that is capable of running your  Steam Deck for that long! NDB Inc. develops and manufactures semiconductors, energy, and battery solutions. They are the ones pioneering the creation of a nuclear battery small and efficient enough to power mobile devices! Sounds really crazy when you think about it.

The battery, which is officially called the self-charging NDB Cell: “produces stable power by converting the energy released from radioactive decay into usable energy throughout its lifetime, which is generally many years.” the company says on their website. Essentially this means that the power source in your device is going to be a small generator that will convert the radioactive decay into hours of gaming. Isn’t that just the coolest thing? As it’s stated on their website: “Isotopes from recycled nuclear waste or a reactor release a high level of energy particles that can be transformed into usable energy.” There are other aspects that separate their batteries from regular chemical batteries. Their batteries don’t need an external source to be charged, they are being charged internally and will have energy until the end of its used isotopic lifetime. This isotope also produces excess energy which is stored internally to be used by the battery later on. Lastly, these batteries can theoretically last way longer than regular lithium-ion and silver-oxide batteries of similar volume and power. 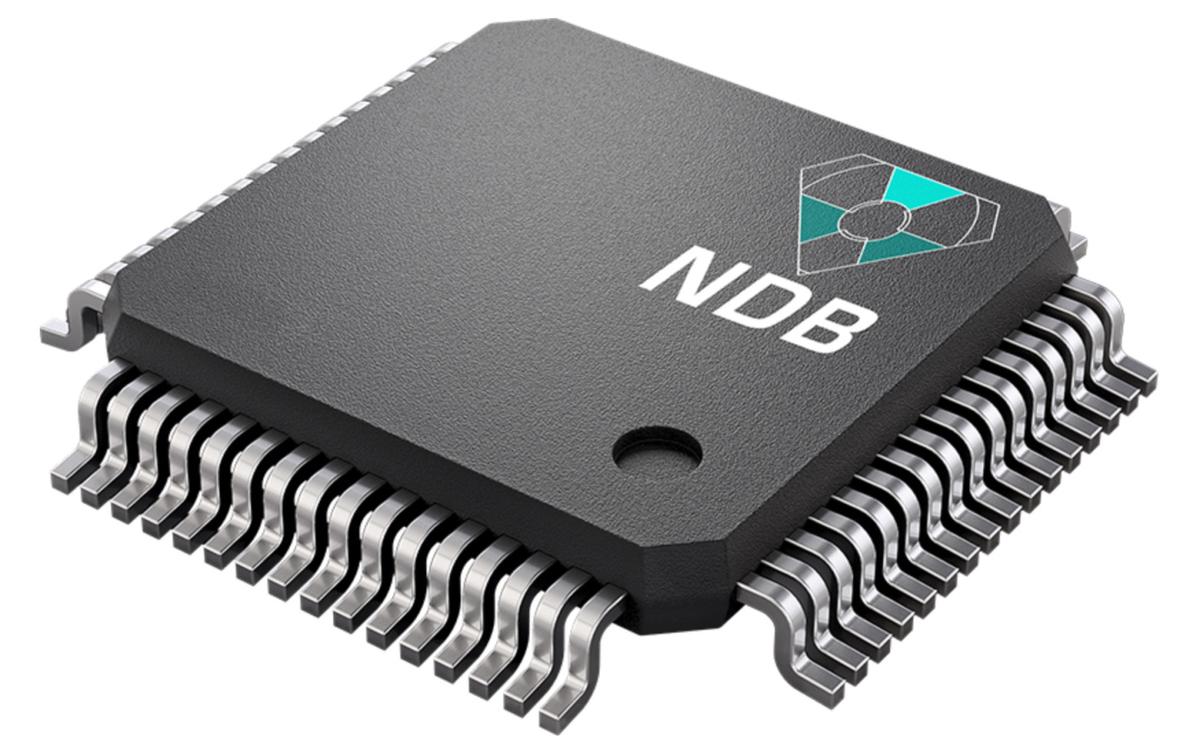 But what about safety? We are talking about radioactive materials and emissions after all. NDB has a safety strategy as well. Well aware that they need to protect the general public from this battery as it can be as dangerous as it is useful. They claim that they have a Defense in Depth Strategy which according to their website creates multiple independent and protective layers of polycrystalline diamonds (PCD) which is known to be the most thermally conductive material. This protective layer is 12 times harder than stainless steel and can contain the radiation within the device causing no harm to the machines and humans.

Conclusively, this battery can do wonders and will be very convenient in case this imaginative future actually becomes a reality. I mean, it’s a win-win situation. You’ll get a generator inside of your Steam Deck to be able to run it and game on it infinitely, and this company will get to produce batteries like this powering up more and more mobile devices for us, making our lives that much more convenient.