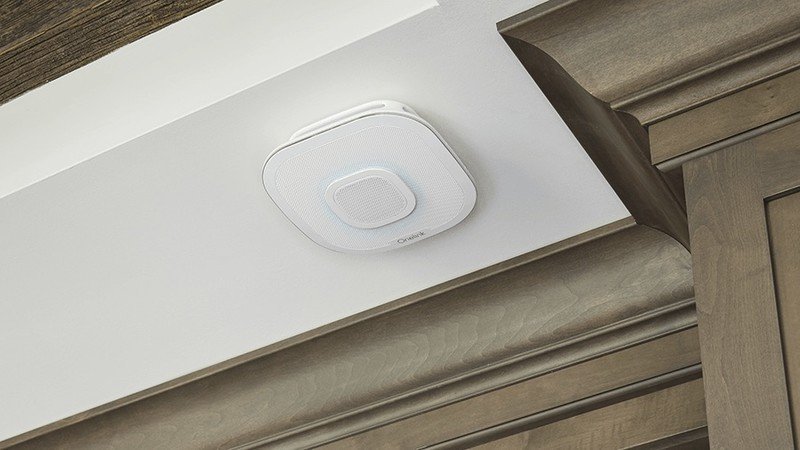 First Alert has begun its roll-out of a new firmware update that adds AirPlay 2 to the Onelink Safe and Sound smoke and carbon monoxide detector. AirPlay 2 support enables multi-room audio playback that stays in sync across all devices, making the Onelink a convenient way to keep the tunes flowing across the home.

To enable AirPlay 2 on the Safe & Sound, you will need Firmware Version 1.04.32 or higher. This version will be automatically pushed to customers in an automatic over-the-air (OTA) firmware update.

Owners of the Safe and Sound can locate the latest feature in the Onelink Home app if their hardware has been updated to firmware version 1.04.32. Within the app, users will now see a new option, AirPlay 2 Setup, in the settings pane for the Safe and Sound under the Product Information portion. 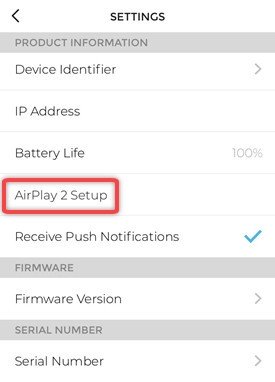 AirPlay 2 support adds even more to the Safe and Sound’s long list of features, which include smoke and carbon monoxide detection, HomeKit integration, nightlight, and a microphone which gives it onboard Amazon Alexa functionality. While its speaker may not compare to offerings such as Apple’s HomePod, the Onelink Safe and Sound’s convenience may make it a solid choice for whole home audio. 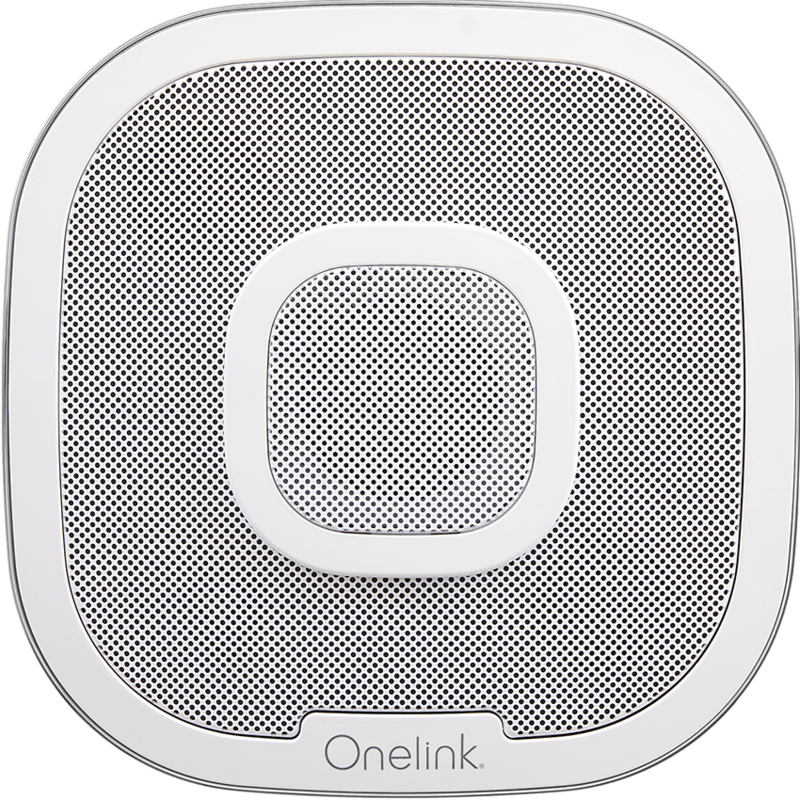 In addition to keeping an eye out for smoke and carbon monoxide, the Onelink Safe and Sound now supports AirPlay 2. Keep the tunes flowing from room to room, or summon a song instantly using Siri on your iOS device or Amazon’s Alexa which is built right in.