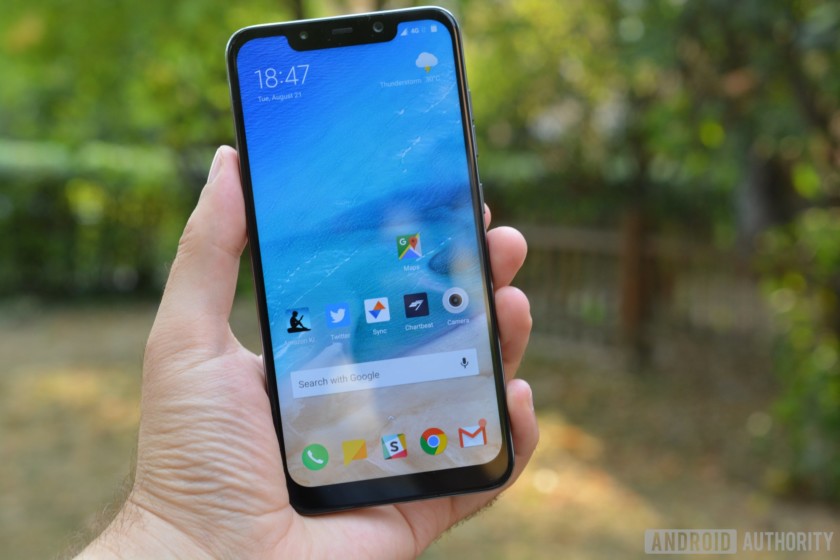 With a Snapdragon 845 and at least 6GB of RAM, the Pocophone F1 is more than capable of playing graphics-intensive Android games. With the latest beta update, the phone receives yet another feather in its gaming cap — Game Turbo.

Similar to Huawei’s GPU Turbo, Game Turbo allocates CPU and GPU resources to improve the phone’s gaming performance. Game Turbo also offers several shortcuts when you swipe from the top side edge of the screen.

From the shortcuts, you can clear RAM, take a screenshot, record what’s on the screen, toggle Wi-Fi on or off, switch between your SIM cards, and open apps as a floating window. Supported apps for the floating window mode include Facebook, WhatsApp, and the stock browser.

Game Turbo also gives more bandwidth to games running in the foreground, lets you answer calls hands-free, and restrict buttons and full-screen gestures. You can also turn off all notifications except for incoming calls and prevent network-switching.

You can download MIUI 10 Global Beta ROM version 9.3.21 for the Pocophone F1 at this link to try out Game Turbo. The feature can be enabled through the Security app and is expected to be part of a stable update sometime soon.