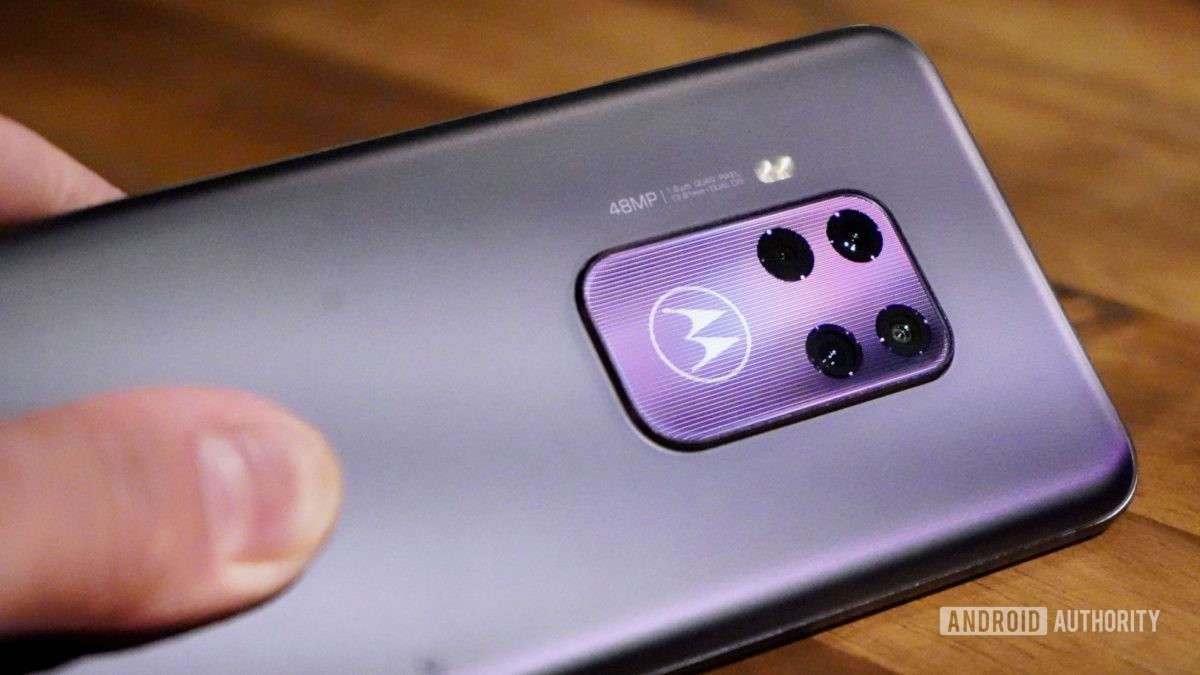 Motorola may be about to live up to the promise it made during Qualcomm’s Snapdragon summit back in December. The company is officially sending out media invites for an MWC event last week and has now hinted to Android Headlines that it will be launching a flagship phone at the event.

The event is scheduled for February 23, a day ahead of the official start of MWC 2020.

What will Moto launch?

It’s been a while since we saw a flagship device from Motorola. The company’s President Sergio Buniac said in December that it plans to launch premium flagship phones in early 2020. He also promised the “fastest 5G phone on Qualcomm’s flagship platform.”

Based on the aforementioned report and Buniac’s promise, it certainly seems likely that Motorola will unveil a Snapdragon 865 phone at MWC 2020. The new flagship is rumored to be called the Motorola Edge Plus. However, details about the device are scant right now.

Another mysterious Motorola phone with a stylus recently popped up in renders. However, it’s unlikely that the leaked device is a flagship. Then again, we don’t have any confirmation on this too.

Given that the Motorola flagship is launching in less than a month, the company seems to have done a decent job of keeping leaks at bay. The same can’t be said for Samsung’s upcoming Galaxy S20 series, which is also launching in February and has been subject to numerous leaks till now.

Motorola has also previously confirmed that it will launch mid-range 5G Moto phones running on the Snapdragon 765 silicon. Perhaps those will also be unveiled at MWC 2020.

Nevertheless, it’ll be interesting to see what Moto has in store for a flagship device, especially since the $1,500 foldable Moto Razr also ships out next month.

We’ll let you know if we hear more about Moto’s MWC plans in the near future.

Meanwhile, what are your expectations from a Motorola flagship? Let us know your thoughts in the comments section below.