You can now get official Android tech support on Twitter 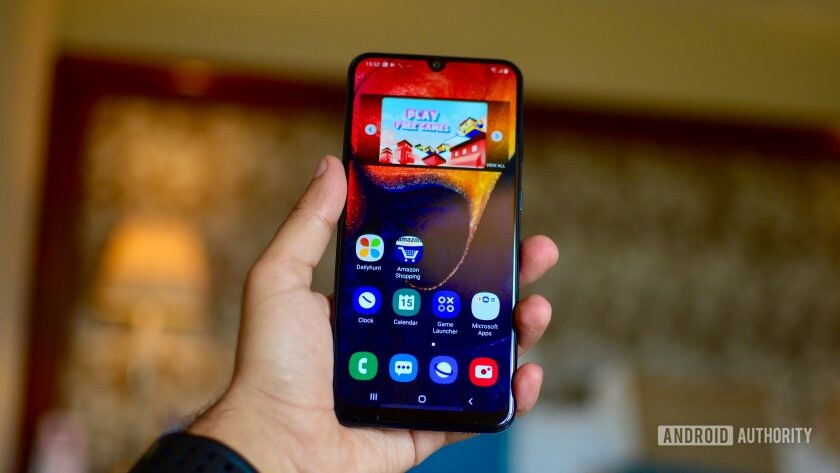 The official Android account on Twitter is usually devoted to announcing new features, products, and initiatives. But Google is now offering Android tech support via the account as well.

Google announced the news on Twitter late yesterday (January 27), confirming that people need to tweet their question along with the #AndroidHelp hashtag to get a response.

Have questions related to your #Android

? We’re here to help. Now, you can get assistance by tweeting your issue using hashtag #AndroidHelp.

A post on r/Android by an account called AndroidOSSupport says the tech support is devoted to general troubleshooting, security, identity and authentication, accessibility, and “many other Android features.”

Presumably the Android Twitter account won’t be able to help you with device-specific issues, such as a problem with the Samsung Experience skin or the Xiaomi camera app. So you should probably still keep in touch with your device manufacturer’s support handles. 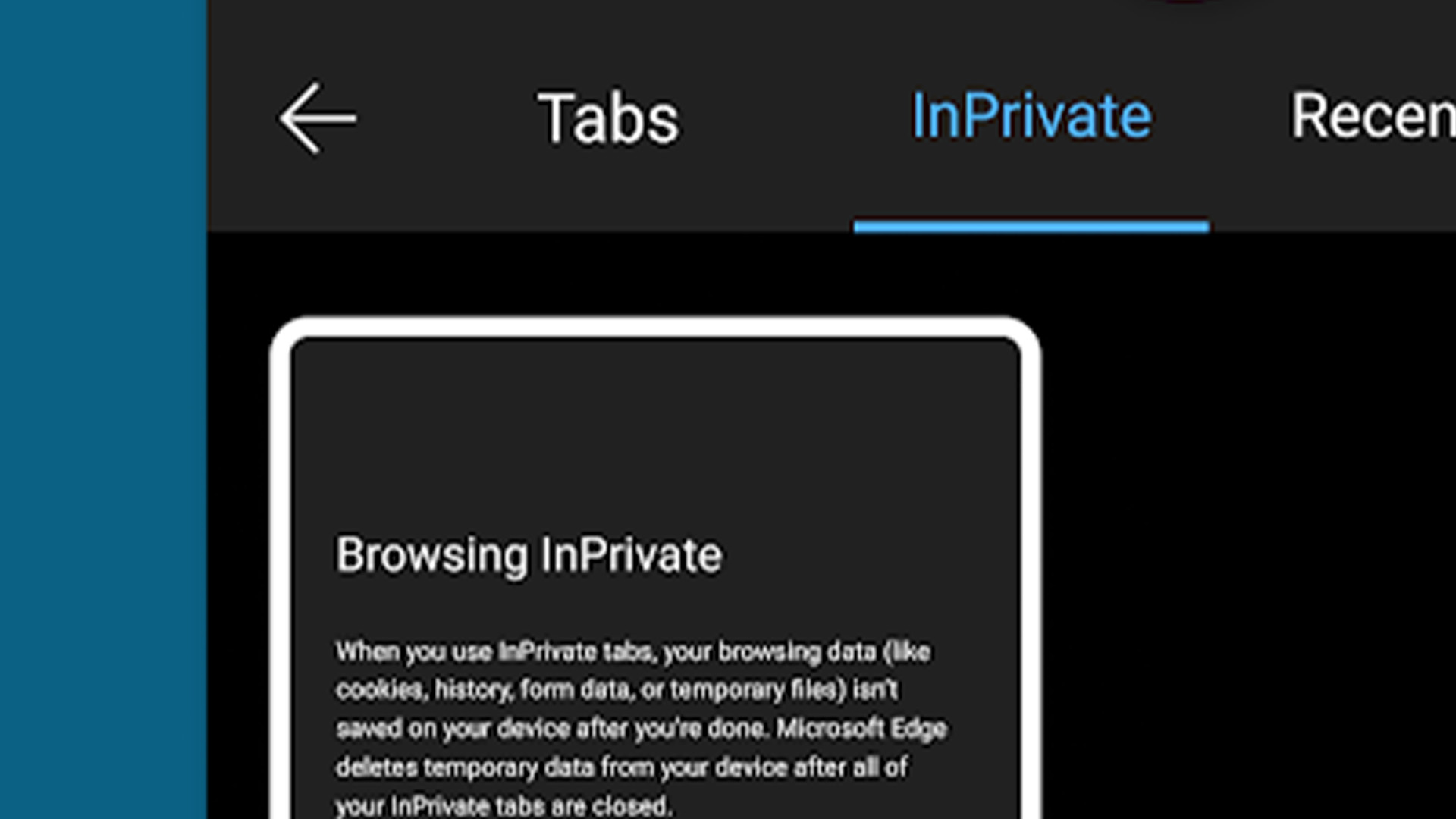 App developers are pushing the envelope on a daily basis trying to improve and enhance our smartphone and tablet experiences. In fact, so many Android apps come out every day that it’s difficult to keep …

It’s also interesting to note that the Android account hasn’t publicly responded to queries using this hashtag just yet. This could be a case of the account responding privately, but it could also suggest that this form of Android support is only available during US business hours.

Hopefully Google has a ton of staff manning the account, as there are literally billions of Android devices out there. And the last thing you want is to get tech support days or weeks after the issue pops up.

We’ve contacted Google for more information on the #AndroidHelp support initiative and will update the story when/if we get a response.